The numbers game of duplexes. 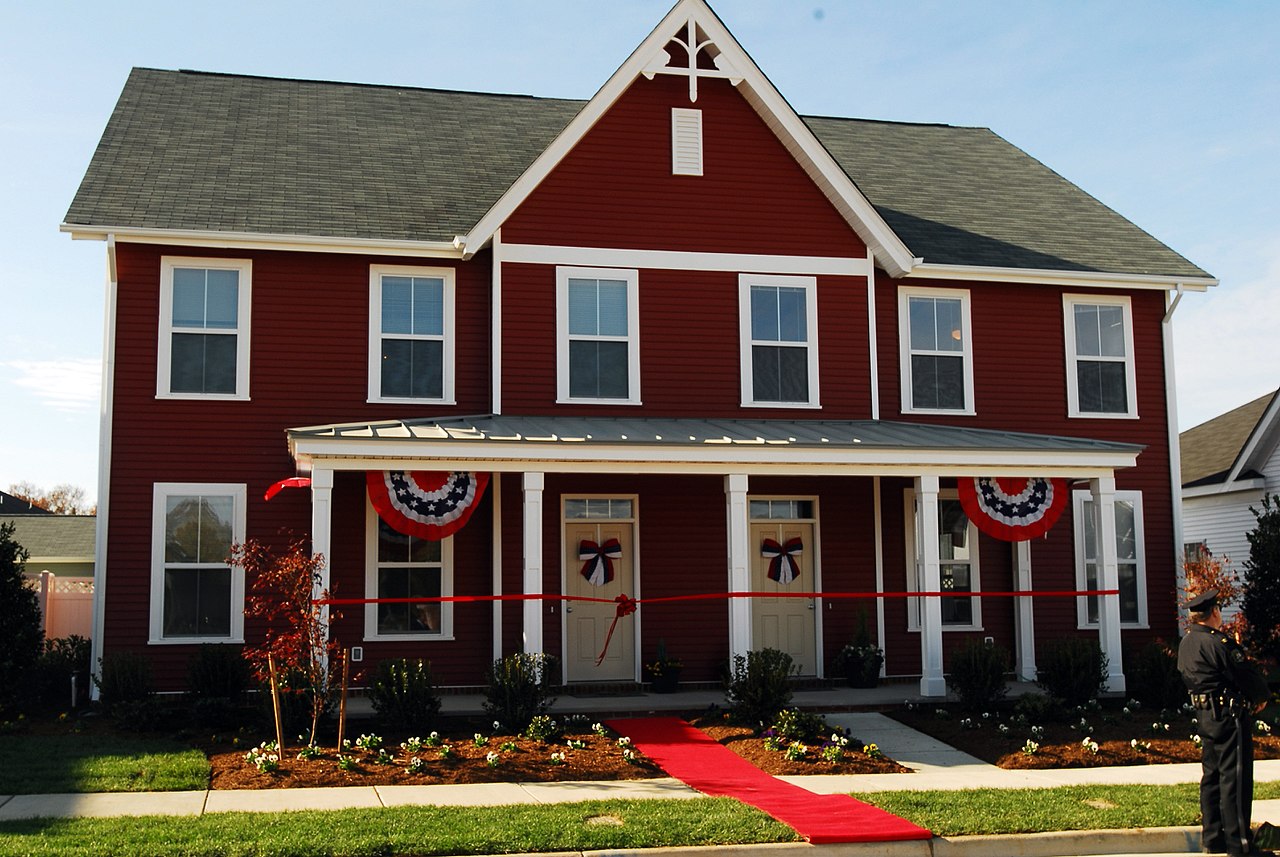 The numbers game of duplexes.

The numbers game of duplexes. For those who are curious, duplexes are single family homes, that can be classified as townhomes, that are normally a property, or a house that has been renovated to share two different addresses on the same property. For example 5240 Littlberry Dr., and 5242 Littleberry Dr., are duplexes, on the same lot, but have different doors, and their own separate garages, some duplexes can also have the distinction of being divided by a 1/2, so 5240 Littleberry Dr., and the residence on the same lot could be 5240 1/2 Littleberry Dr., the problem quite often when deliveries are being made to duplexes are if they don’t have numbers on them, and they don’t have names inside of the mailboxes then a misdelivery can easily occur, because if it’s someone new who is delivering mail, or packages, and they’re unfamiliar with duplexes, they could easily think that they’re the same address, when infact, they have two different owners, and if they have ever had some type of dispute between them, they will hardly give a misdelivered package to their next door neighbor, but having a properly viewable address can make the owners life so much easier when receiving mail, and packages. We have to remember that the Amazon, FedEx, UPS, DHL drivers don’t necessarily come everyday like the Postal Carrier, and if there’s a high turnover rate in people moving in, and out of duplexes this can make your job even more difficult. If you’re expecting a package, and the sun is starting to disappear leave a porch light on so that the driver can see, if you have a secure area where a package can be hidden, and not seen from the street, it would help to leave a note that the delivery person can see that simply says, “deliveries here!” The numbers game of duplexes. www.iwantmymail.com