The half, and the half not’s, your credit, your correct address could depend on it! 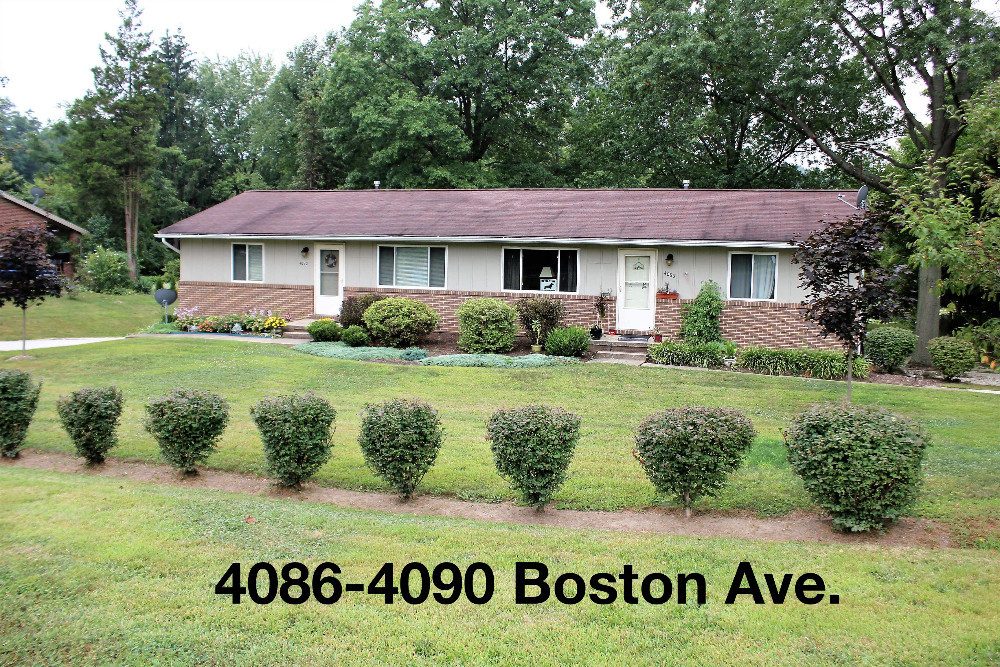 The half, and the half not’s, your credit, your correct address could depend on it!

The half, and the half not’s is really a reality with the recent breach with Equifax. A friend reported that
he was unable to put his correct address into the system to sign up for security, and credit protection within
Equifax in the event that his data was compromised with the computer hack that could potentially affect millions
of individuals around the world, and their credit, and privacy. The address, which will not be given out for
privacy reasons was for example, 5838 1/2 Sugarberry Blvd., and the system at Equifax didn’t recognize the 1/2
in the address, not knowing that this address is an apartment in the back of the house, the front of the house
has the address of 5838 Sugarberry Blvd., so there are two separate residences who are receiving mail at the
address, so the customer who lives in the back with the address of 5838 1/2 Sugarberry Blvd., was forced to
enter his address as 5838 Sugarberry Blvd., which isn’t his correct address, so if the Postal Service delivers
to 5838 Sugarberry Blvd., and the family in the front doesn’t recognize, or communicate with the individual in
the apartment in the back of the main house, then his mail could be returned to the sender because of an error
within Equifax that will not let individuals, or families who live in addresses that are designated with a 1/2, or
anything out of the ordinary the ability to enter their correct address.
Apartments, or duplexes often have the same number, or numbers that are very similar such as 5243 Fox St., and
5241 Fox St., they’re on the same property, but they happen to have separate doors, and are duplexes, or they could
have the distinction of 5243 1/2 Fox St., and 5243 Fox St., so being able to recognize the difference is important
when ordering items online, and also emergency responder in the event of an emergency, you want the ambulance to
come to the correct address because your life could depend on it, and in the case of Equifax, your credit depends
on it!